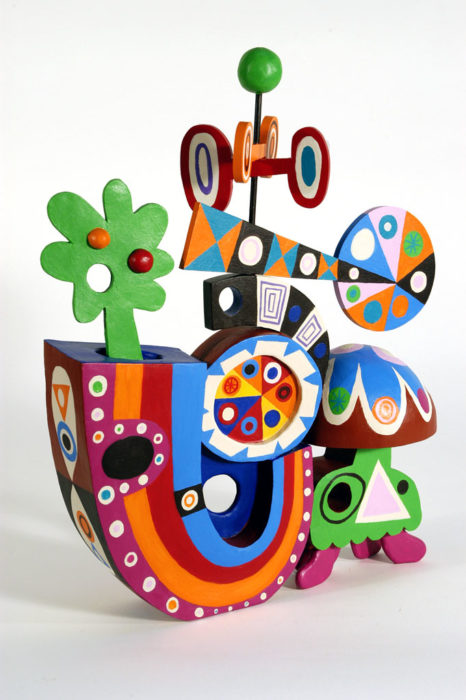 Somewhere between San Francisco and Sacramento was a walnut orchard that once stood on an old pre-WW2 airport. This later became a tourist spot called “Nut Tree” with an aviation museum, cafe and a gift shop during the 1960s and 1970s. I visited it many times as a child, and the colors and forms there made a lasting impression.