Welcome to the website of the artist Musho Rodney Alan Greenblat, world famous for his whimsical and engaging artwork. At the age of three he began drawing and painting, and his big break came in 1971, when at the age of 11 he was given the opportunity to illustrate the cover of his elementary school parent teacher’s association handbook.

Years later, after moving to New York City, his wacky colorful sculptures and paintings became an integral part of the ballooning East Village Art scene of the 1980s, where he had several one person shows at the legendary Gracie Mansion Gallery. In 1985 his large sculpture “Ark of Triumph” was featured in the prestigious Whitney Museum Biennial exhibition.

In the 1990’s Rodney’s experimentation with the then novel personal computer led him to the production of interactive CD-ROMs and then to the video game industry. He became the artistic force behind the best selling game for Sony Playstation called “Parappa The Rapper.” This led to a whole line of popular consumer products distributed in Japan, and a weekly animated television series also in Japan. Rodney has now become known as one of the worlds top character designers, with his original character franchise “Thunder Bunny” still popular in Japan.

In the 2000’s Rodney worked on advertising and illustration projects for some of the worlds most respected companies including Sony, Toyota, The New York Times, The New Yorker, and currently in Japan with Dentsu agency and Japan Railroad Kyushu.

in 2007 Rodney began studying Zen at the Village Zendo in NYC. In 2013 he became a senior student and received the Buddhist name “Musho.” In 2016 he became the administrative director there. His book on Buddhism and Zen, Dharma Delight was published in 2016.

Musho now lives in the upstate NY town of Catskill. His artwork is shown regularly at the prestigious BCB ART gallery in Hudson NY. 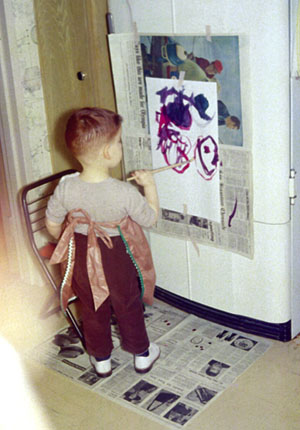 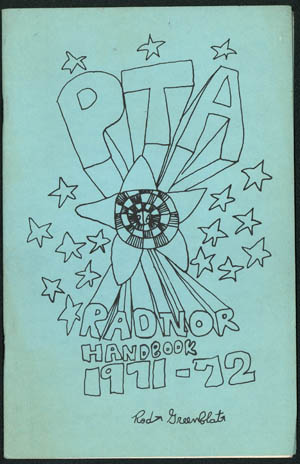 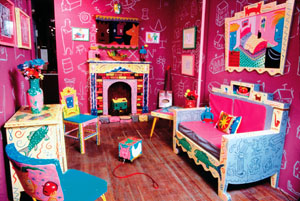 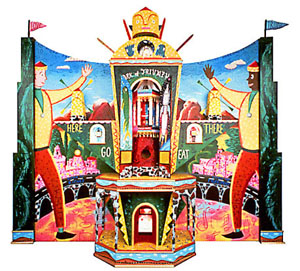 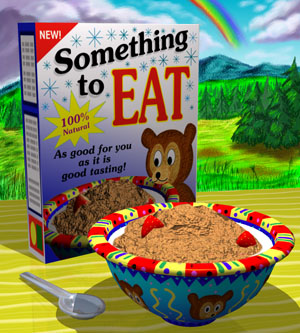 1992 Computer Graphic "Something to Eat" (detail) 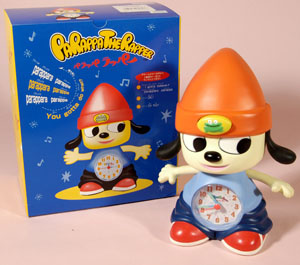 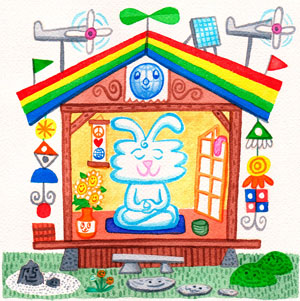 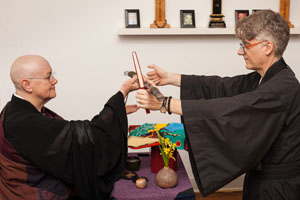